Within a network, data can be transferred from one network segment to another using any of the different paths available. The transfer of data between network segments is called routing. However, routing is not supported by every protocol. Protocols are categorized as routable or non-routable based on their ability or inability to support routing.

The ability of protocols to support routing allows data to be transferred between computers on different network segments.

Depending on whether they support routing, protocols can be categorized as routable or non-routable. 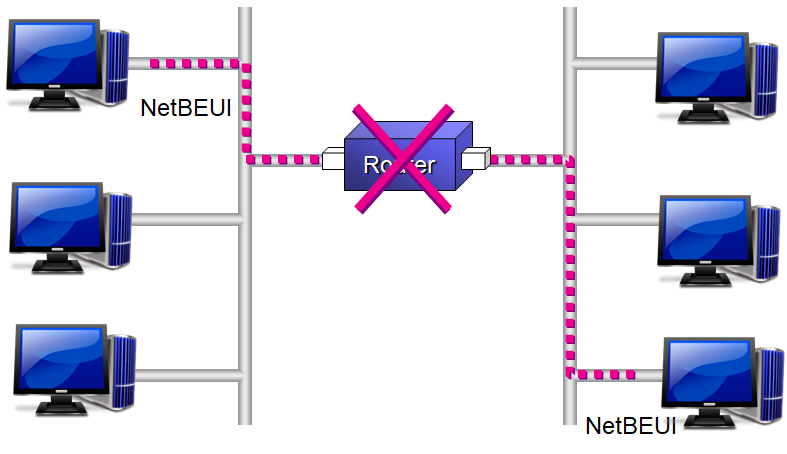 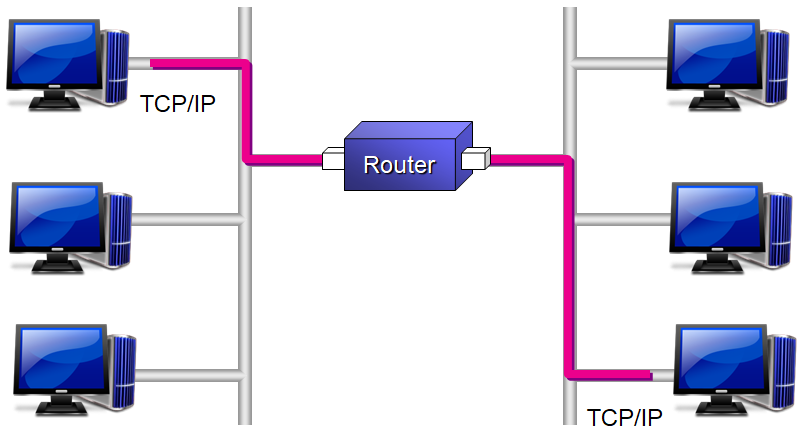 Routing-capable protocols enable data transmission between computers in different network segments. However, a high volume of certain types of network traffic, such as the provision of multimedia applications, can affect the efficiency of the network by reducing transmission speed.

In a multicast transmission, a single copy of the data is sent only to the client computers that request it. Multiple copies are not sent over the network. This reduces network traffic and allows multimedia applications to be deployed on the network without unnecessarily burdening the network. Many Internet services use multicasting to communicate with client computers. 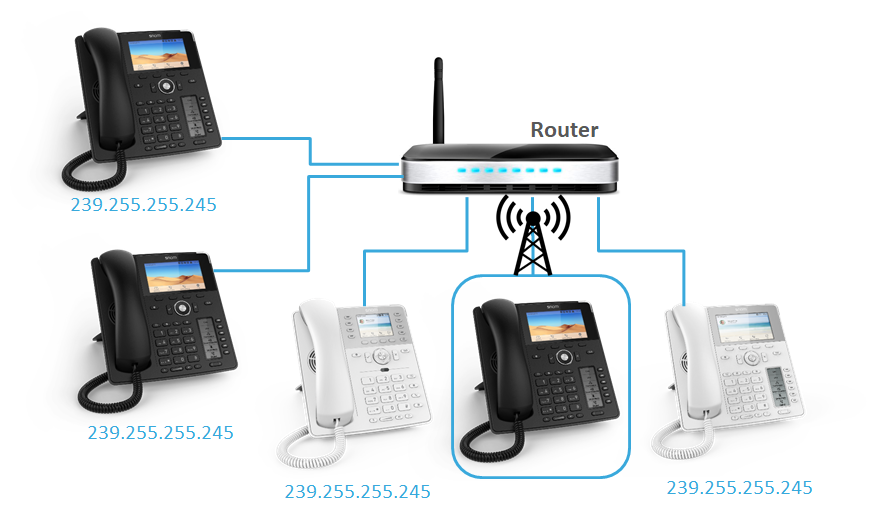